Posted by Kasper Jensen on January 3, 2017 in Uncategorized 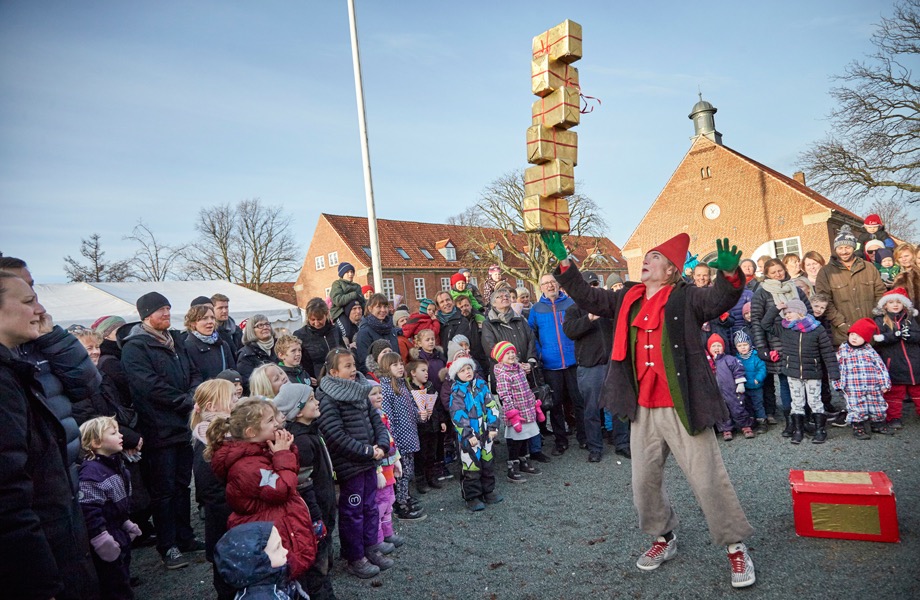 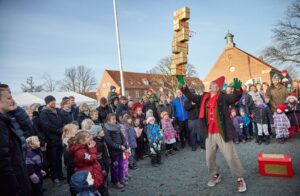 December was very busy as usual. Driving around between different cities in the weekends. I did some family christmas shows, this picture is taken at the circus museum.

I was also performing 10 evenings at SOHO, this was a christmas dinnershow with a band. The band was playing some vintage rock ‘n’ roll for me, pretty awesome. 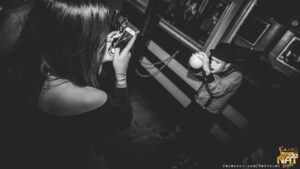 I also had a more special request performing some days at a nightclub during the busy night hours. I did som dancing, miming and juggling for the young crowd, they seemed amused.
Dinner show new years eve in Cafe Vivaldi in central copenhagen.
© 2022