Posted by Kasper Jensen on June 19, 2012 in Uncategorized 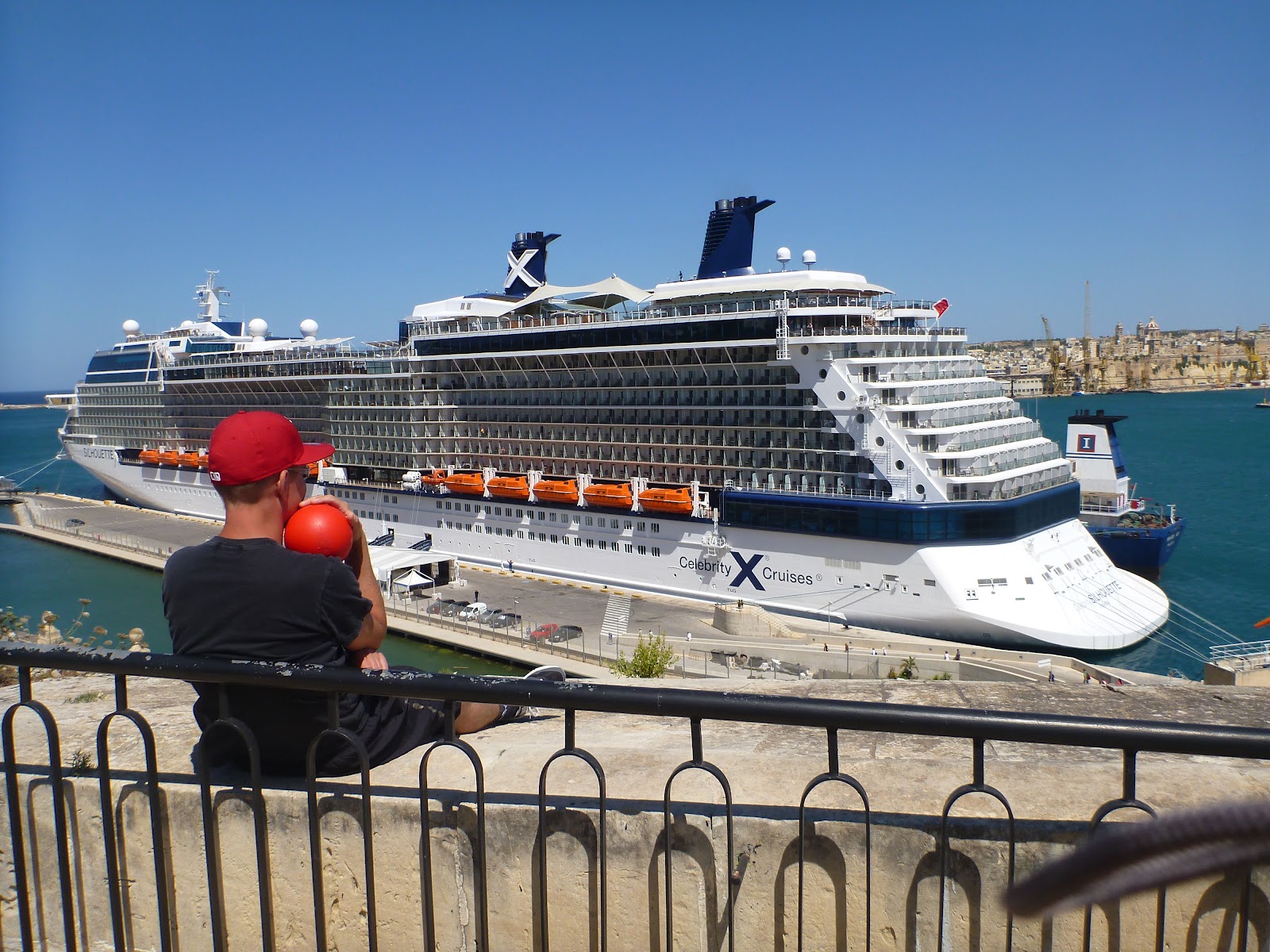 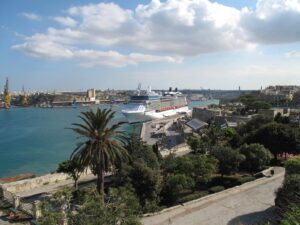 I am back home after six month of cruising with Celebrity Crises in Caribbean.

We where sailing passengers from New York to the Caribbean islands.

I was working as a juggling mime and physical comedian in a big production show on the beautiful ship Silhouette.

We had access to a lot of the the luxury onboard the ship but it was also quite a challenge to be part of the crew at a ship at sea sometimes. 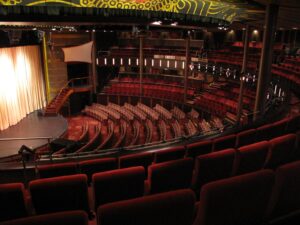 I was practicing a lot onboard trying to be at my best for the big show.

In the show i had to to solo acts.
A Devilstick act and a Diabolo act, I also did a short opening sequence with a contact juggling ball.

Before the actual show I had a small pre show some miming and clowning with the guests. 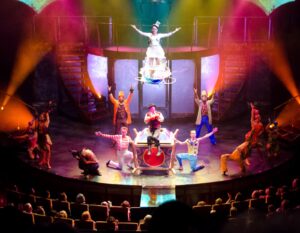 We where 4 circus artist in the show and 10 dancers, some of the dancers also did circus acts.
The music was done by 4 singers who also took part in the show choreography and some musicians on side of the stage.

The audience really liked my performance and I had many compliments after the show. 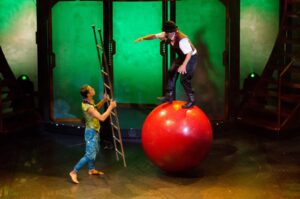 We also had the opportunity to see a bit of the world.

After five month of caribbean cruises we crossed the atlantic ocean and ended the cruise with 2 cruises in south of europe.

It was great to be part of a international production and i am looking forward to work abroad again. 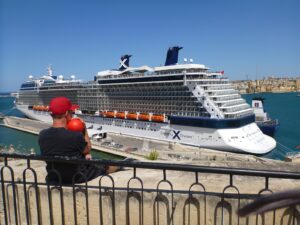